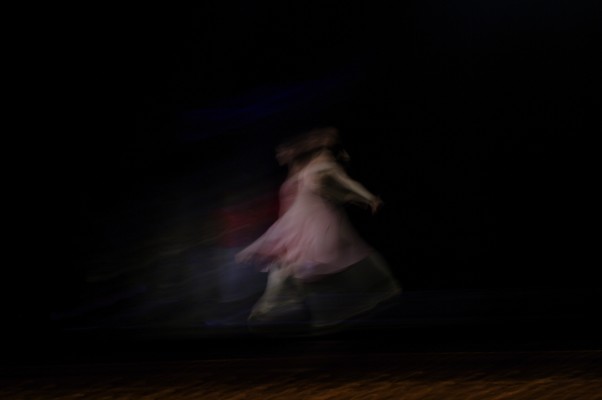 "Ballet-2, 2011" The photo of the art project "Ballet-2012-Ballet" Conceptual photography 2011 artist Alik Vetrof Abstract photo art project in the concept: "People and the city and not only ..." Printing on photo paper, size 100 x 65 cm, author's photo is labeled on the 5 mm plastic Photo is taken at the Odessa National Academic Theater of Opera and Ballet, in time to premiere the show closed Ballet Mystery lesa15 Vienna in December 2011 ballet in two acts to the music of Gustav Mahler and Strauss.