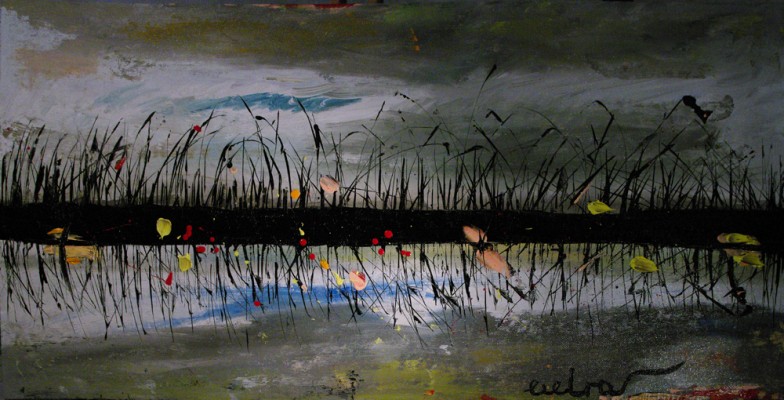 Set on the Firth, Marshes of Karalino-Bugaz. Goodbye, winter!

Set on the Firth, Marshes of Karalino-Bugaz. Goodbye, winter! 2010, mdf, oil, 100 х 50 cm image art work Marine expressiveness. The project consists of a series of 25 paintings. Everyone chooses his way, and I go to the sea!.. The sea, oh, this heady aroma of waves, sea wrack and foam. A rising tide and the fresh wind blowing the face over...